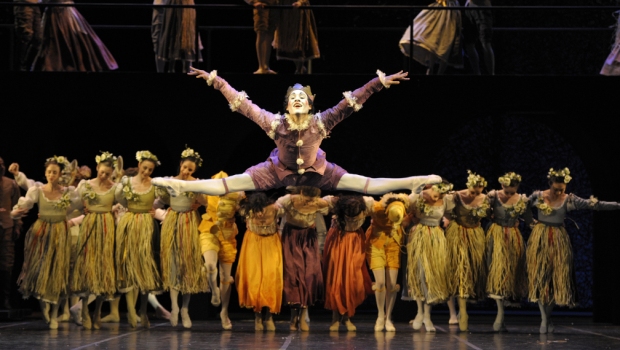 Almost no other material has been so often adapted to the dance stage as that of William Shakespeare’s ROMEO AND JULIET. One of the most often-performed dance adaptations is the one by John Cranko. His version, created in 1962 for the Stuttgart Ballet, has gone down in ballet history. And with good reason: with his dancers, John Cranko constantly sought to portray real emotions, something he was famous for. He did not fear emotions and did everything he could to directly include these in his choreographies.

The feuding Veronese families of Montague and Capulet, the love scene before Romeo’s leave-taking, and Juliet’s eventual death – these are the powerful motifs associated with William Shakespeare’s drama. In interaction with Serge Prokofiev’s famous ballet composition, Cranko’s masterpiece contains the premonition of future suffering as well as the beauty of a love unfulfilled. The stage design and costumes are being newly designed for the Staatsballet Berlin by the Stuttgart-based stage designer Thomas Mika.

45 minutes before each performance (except premieres), there is an introduction in the opera house (in German).
It is prepared and moderated by students of the institute of dance studies (Institut für Tanzwissenschaft) of Freie Universität Berlin. 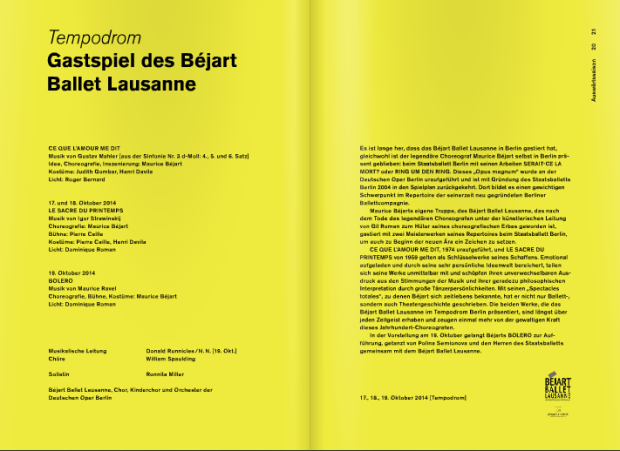 The Béjart Ballet Lausanne is a Swiss ballet company. It is based in the city of Lausanne, but tours other countries. It was founded in 1987. It was established by Maurice Béjart, a well-known choreographer who had previously founded and managed the “Ballet du XXe Siècle” (Ballet of the 20th Century) in Brussels, Belgium. Current Artistic Director is Gil Roman.