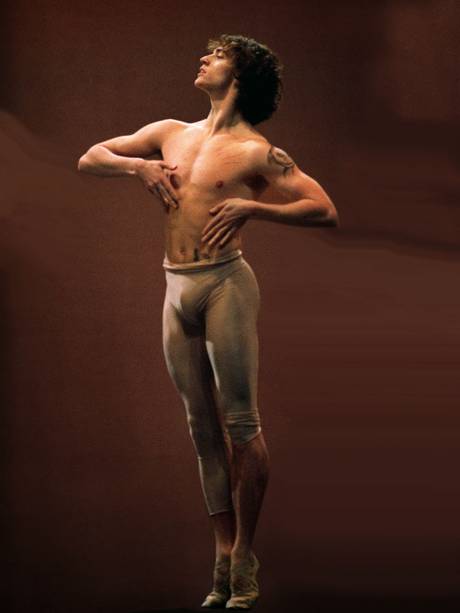 Young ballet star Sergei Polunin has been found in Moscow after disappearing from his Midnight Express rehearsals days before the show was set to premier in London. The 23-year-old, who was to play the lead role in Midnight Express, vanished last week. It was the second disappearing act for the dancer, who shocked the ballet world when he dramatically quit the Royal Ballet last year. A spokesman for the Stanislavsky and Nemirovich-Danchenko Theatre, one of the companies Polunin now dances for, said: “He has not disappeared, he is in Moscow. [He is] alive and well. Nothing happened”. [Source]