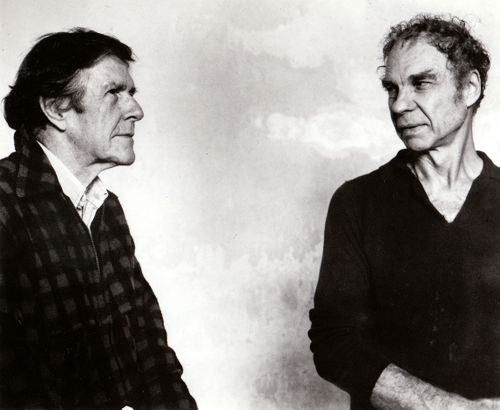 Solo dancers from Merce Cunningham’s celebrated company perform the lead roles in a new realization of Second Hand, a major collaboration of Cage and Cunningham based on music by Erik Satie. Cage used I-Ching chance operations to deconstruct Satie’s music and reform it into a Dada-esque musical coloring book, asking such questions as: “Of those orchestra instruments that easily play all the notes of the phrase, how many and which actually do?”